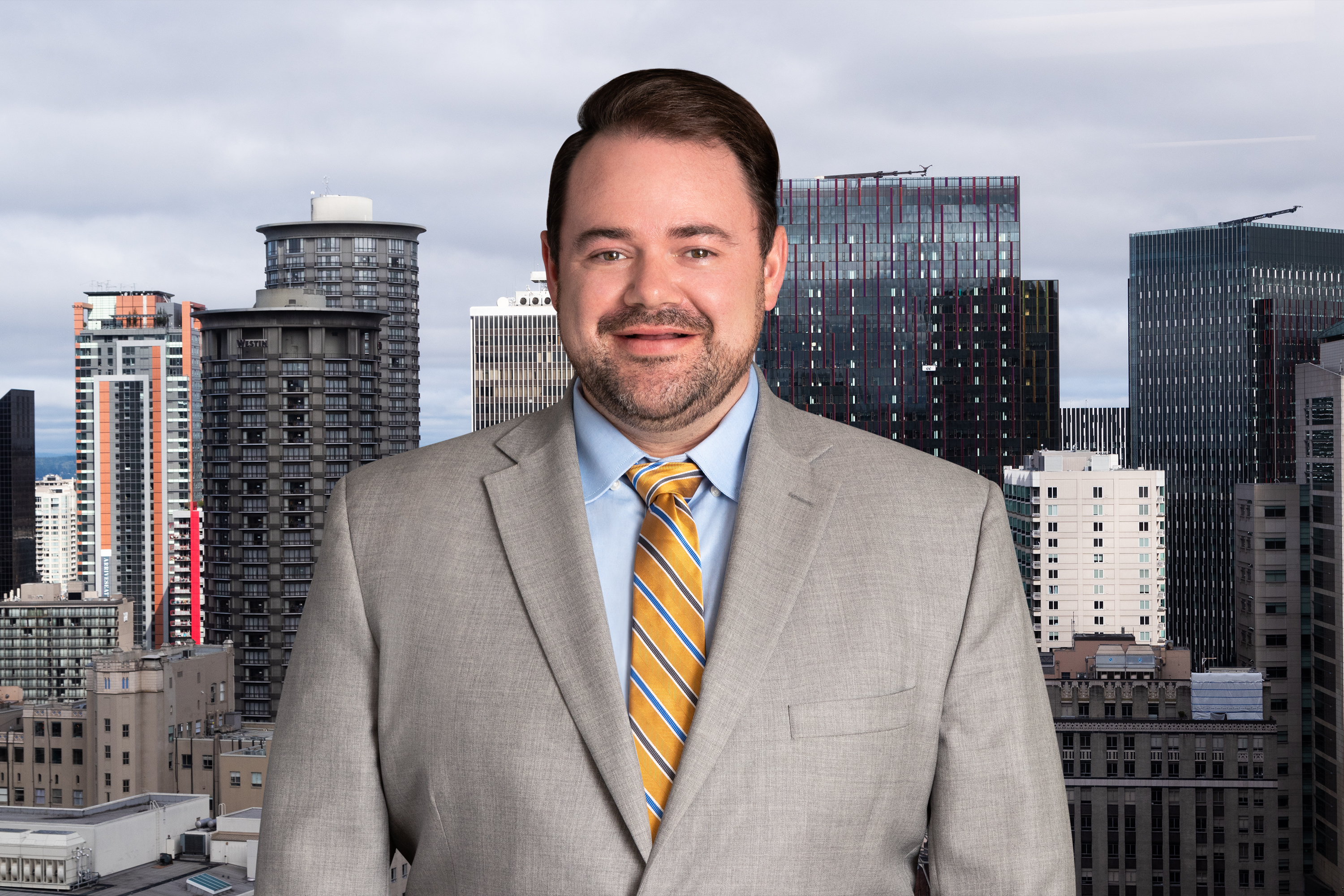 Harbin v. OMS – Defense verdict after jury trial in which plaintiffs were claiming a foreign object was left in the left maxillary sinus during the extraction of the upper left third molar. Plaintiffs’ damages included chronic sinusitis, loss of smell with decreased taste and increased respiratory sensitivity. Plaintiffs had asked the jury for an award of $572,000.

Lee v. DDS– Defense verdict after a two week jury trial in which plaintiff was claiming a failure to diagnose and treat periodontal disease combined with orthodontic care that led to bone loss, mobile teeth, neuropathic pain and inability to function.

Dupreus, et al. v. Homeowner - Successful defense of property owner in superior court and before Division I of the Court of Appeals. Client owned a house within a homeowners’ association, which was rented to tenants. Tenants hosted a birthday party at a waterfront park located within association, at which a 14-year-old guest drowned. Plaintiffs alleged negligence of homeowner and association caused the death. Superior court dismissed Plaintiffs' claims on summary judgment, and Plaintiffs appealed. In upholding grant of summary judgment, the Court of Appeals held that the homeowners owed no duty to warn the party-goers about the open and obvious danger posed by the lake because they were not the possessors of the waterfront park.

Rose vs. Therapist - Malpractice claim against therapist dismissed on summary judgment. Plaintiff, a minor, and her parents sued minor's therapist for malpractice and failure to obtain informed consent, claiming therapist failed to timely disclose a conflict of interest. Plaintiffs supported their claims with a declaration from an expert who said the therapist violated her ethical rules by not timely disclosing that she was the mother of an autistic student who had assaulted the minor plaintiff years earlier. Superior court ruled the declaration failed to raise an issue of material fact with respect to breach of the standard of care or informed consent, and the superior court dismissed plaintiffs’ claims with prejudice.

We are ready to zealously handle your litigation needs